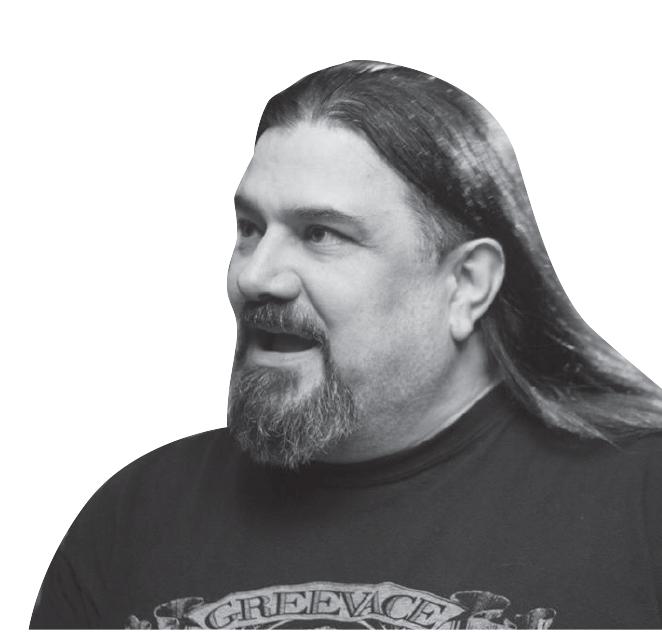 The Best of 2014 to me is that it’s over. It ended for too many and that’s the worst. Some great musicians, music lovers and those influenced by the music were lost this year. So many that I can’t even begin to compile a list as I’ll miss someone. I miss them all, even if I did not know them personally or very well, I do feel their influence on the music scene. So that’s my worst of 2014, it’s that so many have died.

Now, as far as music goes? What’s the best of? Nationally & Internationally:

4. The Slambovian Circus of Dreams – A Box of Everything.

6.The Ghost of a Sabre Tooth Tiger – Midnight Sun

My opinion is that outside of these it was a mostly bland year musically, until you get down to the local level. So, here’s my best of list from our friends and neighbors in the Charlotte region:

3. Halden Vang – How About Now

This site uses Akismet to reduce spam. Learn how your comment data is processed.