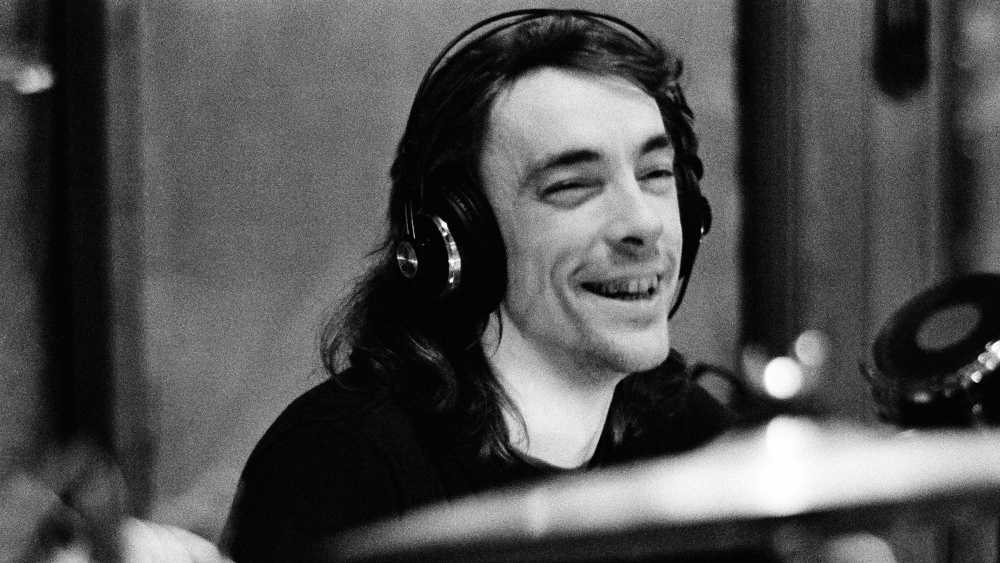 I’ve had a bit of time to think about the terrible loss of Neil Peart. I wrote the following in a Facebook group of people that have been fans of Rush, long enough to be considered ‘Elders’ of the fandom of the group.

Though I’m in a lot of different groups about and for Rush, I think this is the best one to post this.

I’ve been a deep Rush fan for an extreme number of years, sure others have for longer, yet I also do remember growing up in Cleveland, listening to WMMS and hearing, in the car of my friends father, “Working Man”, and watching my friend’s father reach and turn up the radio, yes FM radio in a car, it was a rare thing in ’74, and he said, “That’s not Zeppelin”.

That’s not what my post is about. I’m finally drawn to write about loss that has hit us all. I think, especially us “elders”, that we’ve all felt that maybe we’d see a red BMW bike on the road or at a gas station and we may be able to say to him, “I appreciate your work”, as per his preference. He may then see the Rush sticker on our car and comment on something pertinent about that era. Of course, the fantasy stands there as we drive off away from each other. We are safe in the knowledge that it would be an incredibly unique experience, yet one that is entirely possible. Or, another book would come out, or something else. The loss being the quite possibly the absolute last thing that we’d ever imagine, and we have lived over these past few years feeling safe in the knowledge and appreciation that he’s living his life that he wants to live, making up for the time he felt he wasn’t able to give to Selena, or Jackie for that matter, yet Carrie and Olivia were sure to get now. I remember hearing about the birth of Olivia and being so happy for him! Someone I’d never met, probably never would, had been in the same room a bunch of time, though with a drum kit, two other guys, and also a lot of other people in that same room also, hearing him perform his art. We’ve gotten so much from his lyrics, perspective, and sheer drumming talent, Not having known him personally, yet feeling so close, due to the intimacy that music engenders, he’s like the uncle that’s come around every year with a new present that is only for you. Then, every fifth year or so, it’s a combination of the previous four. That is until… well, tragedies, travels, the hiatus, then Vapor Trails, after which the pattern changed. I get stuck there as the lowered amount of original music is sad, yet the live albums and videos increased to be more than one for one. Then Feedback, a covers EP. And then Clockwork Angels, which I cannot praise enough.

We feel a loss greater than if it were a member of any other band, because I cannot think of another band that did their job like Rush, had triumphs as high as they did, tragedies as deep as they did, though definitely other bands have experienced deep tragedies also, and then to reunite and continue with greater accolades, tours, induction into the Rock Hall of Fame, and then… stop, the way they did. Is there another band that’s taken that arc or anything even close?

We truly have lost a companion unobtrusive. I couldn’t help it, I had to do that quote. We lost someone with whom we wished we could have spent more time with, or really any time with. And yet, we are deeply aware how uncomfortable that scenario may have made him, and that just increases our respect for him and why we’d never imagine putting him in that position.

Here, as I write this it’s been about a month and a half since the news hit. That particular night, I went to see my friends in a Pink Floyd tribute band called Pinkest Floyd, all of whose members are Rush fans. After a moment of silence, they went into “Shine On You Crazy Diamond (parts 1-4). I did well, as they’re really good (and based out of Charlotte, NC – do check them out if you’re able and inclined). After they did the entire Dark Side of the Moon album, they went into two songs that made me take stock of the news, which then put me in a state where I wasn’t sure when I was going to break down, yet I knew it was imminent. They played “On The Turning Away”, and went into “Wish You Were Here.” I had to leave. I couldn’t do it anymore. I’ve never left a show early, especially when they’re playing the music of a band I love so much.

I’m writing this to get it out there. I have to express it and I hope this is an acceptable place for something like this. My experiences with and through Rush have been great, I cherish every moment, including the arguments with people who ‘just don’t get it’. If you’ve made it this far, I thank you for reading… and one more thing. I spent that weekend in question in shock, avoiding a lot of things, and trying to keep a grasp on my processing of the feelings I have going on. Monday I went into my shop, it’s an embroidery and screen print business, and after an hour or so, my associate decides to turn on the radio. As if it were a needle dropping on the album, The Spirit of Radio comes on. I stood there stunned. It really ultimately made me realize it all will continue and how wonderful it is for us all to have this body of work we can go back to, reflect upon, and continue to share with others, as well as turn others on to it.

What I guess I really want to say is that we’ve learned so much from Neil. We all are better people, just for having heard his music, read his lyrics, understood meanings behind “Anthem”, and of course “Closer To The Heart” (and so many others). I wonder how long it will take before I am able to watch Time Stand Still, or Beyond The Lighted Stage… or any of the concert films… I’m happy with audio stuff now.

Thank you for reading. I hope this resonates with someone else.