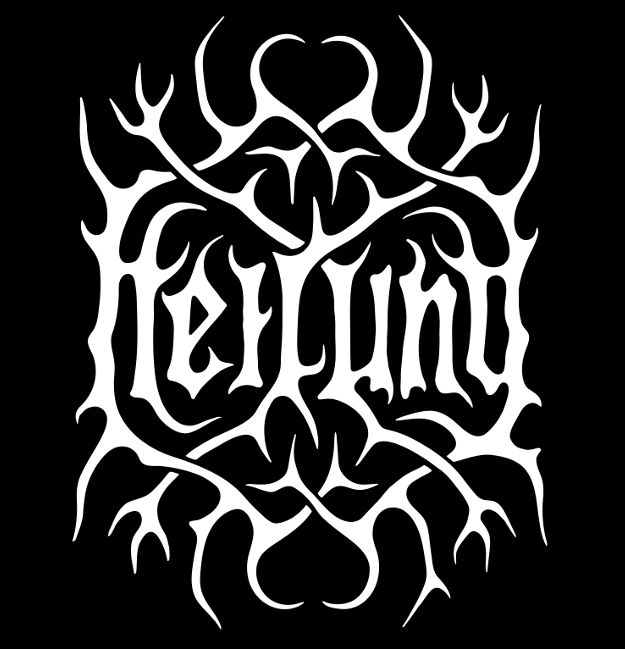 The first time I had ever heard of Heilung was at a table top roleplaying game that either I was running, or the game was running us as players. I don’t remember if it was a Dungeons & Dragons game, or another sort-of roleplaying game called “Sherlock Solves!” Either way, the music of Heilung was presented as good music to have on meanwhile gaming. It really wasn’t, yet it was interesting music. I then listened to some other music of theirs, found it to be music that I needed to pay attention to, and do so with it being loud so I can catch the subtlety of it all. That never really happened, then Heather, a dear friend of mine with whom I tend to go to concerts, said, “Heilung is playing in the Washington D.C. area. I’m buying two tickets and am going, will go you with me?”  And the answer to an inquiry such as that is always a resounding “YES”. If  you’ve never heard the music of Heilung, which means “Healing” in German, please check them out. Be warned, it’s ancient music with a lot of drumming, chanting, and weird vocal acrobatics that sound like Mongolian throat singing. Open your mind and your ears and listen, it’s a new experience.

Rather than write about the show, this is more about the overall experience of going. I’ll write something about the show in the Concert Reviews section of Musical Conversations.

Traveling to see a show adds another dimension. The idea of going to a concert is great in and of itself and has its own kind of ritual preparation, as well as adventure on its own. Add to that, the travel and negotiating a new area, one that you may not be as familiar with as your local venue, it becomes a different experience altogether. Cool things happen, you meet people that have done the same, may even go to lunch with them, hang out and see new things. The last trip I had made for a concert up into the Washington D.C. area, was for a Roger Waters performance of The Wall. We spent the day touring the Smithsonian Air and Space museum, then walked to the Hard Rock Café, had a late lunch/early dinner, then went to the concert venue and experienced a show that was immersive in its audio, as well as a visual presentation. I highly recommend that if the opportunity arises to see a band that is more than a few hours drive time away, still go see them and spend some time in the area you’ve gone to in order to see them.