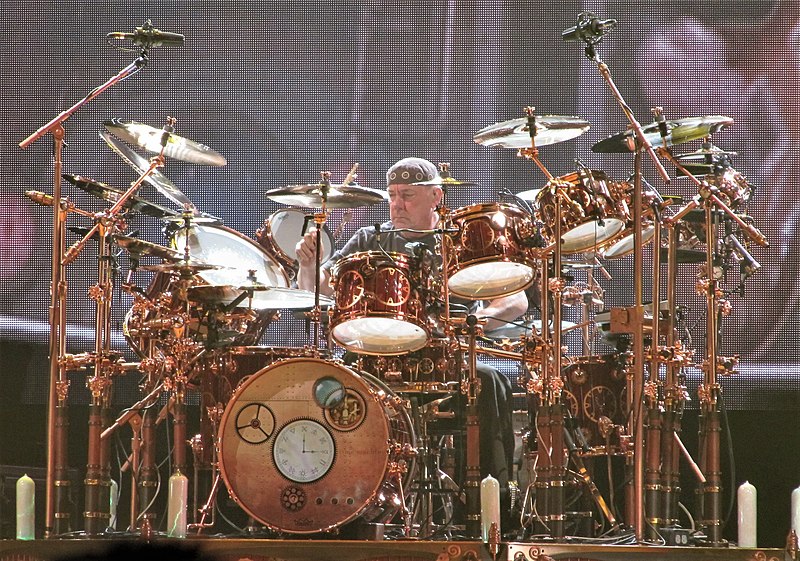 This past Friday we learned of the death of Neil Peart, which happened earlier in the week. A dear old friend sent what to me were initially cryptic messages thanks to auto-correct. And I was stunned. Plans last Friday night were to go see my friends in their Pink Floyd Tribute band, which is now called “Pinkest Floyd.” I prefer their previous name of “Interstellar Overdrive,” yet very few others seem to get the reference. Anyway, there I was at a show. They took a moment of silence at first, to honor Neil. Opening song was “Shine On You Crazy Diamond,” a fitting first song I must say, though following it with “Sheep” was a nice distraction. They then played all that they usually do (in other words, minus “On The Run”)) of The Dark Side of The Moon album. Yeah, “The Great Gig In The Sky” had me, as it always does when they perform it, quite a bit on the edge of tears.

Here’s where they really got me. They played “On The Turning Away,” and then “Wish You Were Here.” I couldn’t. Not anymore. I knew I was on the edge of losing emotional control… and so I had to leave. I’m still quite torn up that I had to do that as Pink Floyd has always been my comfort band. So yeah, I hate to admit that I walked out of a Pink Floyd tribute band performance, members of whom I consider to be my friends and I do catch them at every show I’m able to get to see.

Have I processed the death of Neil Peart yet? I don’t think so. Give me a month or so.