Abacab: The Music of Genesis 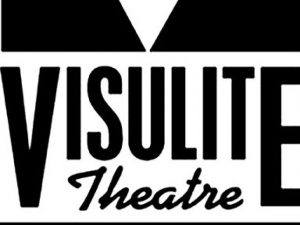 Here we are just past halfway through the year, which was a year that I’d planned to have filled with live music, leading to reviews here on Musical Conversations, and more work filling out the rest of the topics. It doesn’t look like it’s getting any better and I wonder when I’m going to be able to experience live music again? Since the beginning of the year, I’ve only seen a couple of the more renowned touring acts, Heilung, Folk Uke, and Arlo Guthrie. In that same time, the first half of 2020, I’ve seen a few local/regional acts, including Bill Stevens & Friends, Abby K, and also Eddie Z & the Vault Dwellers, and then the tribute bands Pinkest Floyd, and also Abacab. That last one, Abacab, are the last two shows I saw, and I thank them for… existing! Also, for welcoming me in to hear their performances, which were to benefit the venues in which they perform. In the case of the most recent one, which was just last week, on July 18th, was at the Visulite Theater. It was live streamed and viewed by many, including Billy Sherwood. He’s also a Musical Conversationalist, whom I’ve interviewed a few times and will make a podcast of those conversations eventually soon, I hope to do that soon, at least.