“What a great music scene we have here in the Charlotte region,” 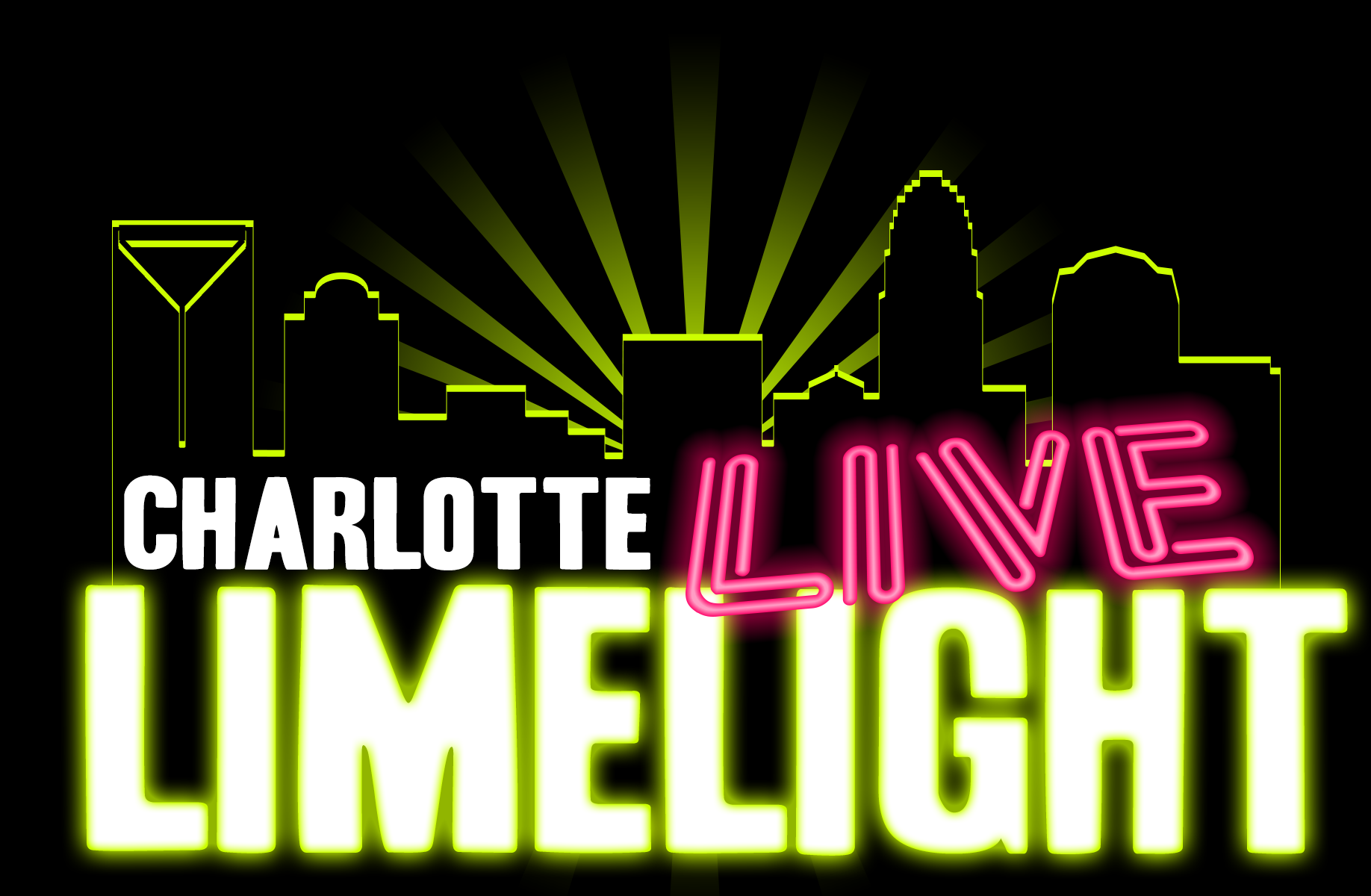 “What a great music scene we have here in the Charlotte region,” he stated. After I stopped laughing, my response was, “What the hell are you talking about?” This was the start of one of those late night conversations that would go deep and not just alter my perspective, it would also be life changing. Why was my reaction one of disparagement and humor in what was a sincere observation? The same reason that Crowd Surfer Magazine exists. I could find no resource that would tell me who the bands are, where they play, and what those venues are like. That conversation was the beginning of what became Live Limelight.

Steve Coombs and I talked late into the night about music and everything else. Then, at one point, he made that statement. From where I stood, having lived in Charlotte for more than ten years at the time, I had no idea whether what he was saying had any validity or, I’m happy to now say, was really an understatement. The question arose as to where one would find out information on the local music scene, especially since nobody else seemed to be paying attention. The conversation started back in late 2009 and moved throughout 2010. As the conversation grew, it included a third person, Jodi Smith. We pieced together an idea of creating a web-based resource for this type of information, by way of blogging articles that reviewed the venues and the bands that played there. Steve, a photographer as well as master web designer, served in both those capacities, meanwhile Jodi and I wrote. The three of us together (a key point as it was always the three together) developed the idea that grew to become Live Limelight. We would go seek out the musicians, take their pictures and write about their performances. We’d be asked to write good things and our responses were always, “then don’t suck”. On the Live Limelight web site, the articles used a he said/she said layout with Steve’s pictures down the center. This presented different perspectives about the performances and truly represented a good idea of the experience. Steve’s photographic skills were such that, “you could hear the band just by looking at his shots”. I hope to be able to prove that statement to Crowd Surfer readers at some point.

The Live Limelight mission was simple, support the local music scene by presenting the experience of being at the shows as directly and honestly as possible. We discovered that when someone says that there isn’t something like a music scene in any particular city, it’s that they’ve not taken the time to explore and experience what usually is right there in front of them, if they’d get out and open their eyes and ears. Prior to working on the Live Limelight project, I had no idea what a NoDa was, least of all that it was a neighborhood. I also couldn’t figure out why there was a road named “The Plaza” that ends in an area called Plaza-Midwood, yet there isn’t a road named Midwood around. Yes, I know, there’s a Midwood Place, though you can’t really justify that tertiary street for giving the area the name. I had no idea that there were so many music venues, and great ones at that, or how extensive and diverse the music scene happens to be. Granted, and admittedly by many that have watched it from the inside, the music scene in Charlotte has undergone a great revival over the past few years. This means to me that what we were doing as Live Limelight was an essential need that tied into that growth. Not saying we did anything other than report on it, truly the scene would have expanded without us, it’s nice to have had it on record is all I’m saying.

All of this was thanks to Steve Coombs. He’s the one who started the conversation and pushed and pursued the creation of Live Limelight. Sadly, Steve passed away early in 2014 due to complications stemming from COPD, a disability he had been dealing with all his life. I miss him greatly and dedicate this article and really all my subsequent ones to Steve. Without him I guarantee my life would be different and I thank him. And also, without Steve, there was no way that Live Limelight could continue as it had been. The three of us who were Live Limelight had discussed the future and we all wanted it to grow. Steve’s wish was that it move to print at some point. A physical documentation of what’s happening in the Charlotte region on a local music level, with an occasional nod to larger name acts touring through. I’m pressing on. I’m rebranding Live Limelight to be specific in location, so it’s Charlotte Live Limelight. I’d like to acknowledge the fine graphic work of Austin Caine for the logo design. Thanks also to Jodi, without whom Live Limelight may never have gotten a name. And thanks to all the bands we’ve reviewed, photographed and spoken with.

Steve also told me about Plaza-Midwood Community Radio (www.pmcradio.org), pushing me to turn what was a broadcast web stream of me and a friend talking music into Musical Conversations, a full interview style Internet radio show. As of this writing, I’ve interviewed over fifty local bands and about twenty-five national and international musicians and people involved in the music industry.

Charlotte, North Carolina, has a great music scene and I know this as a fact as I have personally experienced it. Now I’m going to make sure that others know as well. So, Charlotte… let’s hear some music!

This site uses Akismet to reduce spam. Learn how your comment data is processed.