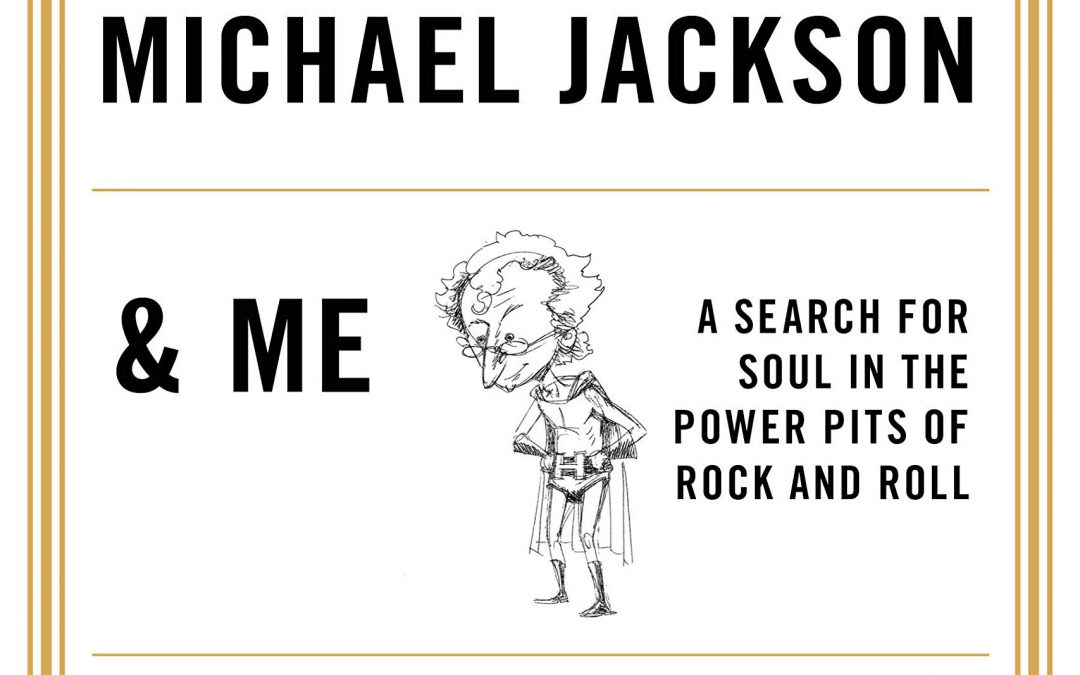 This book, “Einstein, Michael Jackson & Me: A search for soul in the power pits of rock and roll” by Howard Bloom is a detailing of what happened with the bands that I grew up loving and really how I came to love them. An amazing easy read, this shows the secrets behind what it is that made the musicians Howard worked with become the artists that changed my life. This is a wonderful insight into what Howard did to bring these bands to me, by first making me aware of them, and then how he helped them define themselves. When you are close to your art, as in one who creates art tends to be, no matter what type of art it is, you can’t see the whole picture. You cannot tell what the really good points are, or what points need to be focused upon. That is what a good publicist does, looks at the artist with a third party viewpoint, external from being deep inside, yet still attached to the group, or individual, on a greater level. This is how publicity works, finding a key to what makes whatever it is that one is publicizing, then spreading the news about it. Music is different though. Henry Rollins has said, many times, “You don’t understand, man. This music has saved my life, multiple times.” I not only agree with Henry wholeheartedly, I also add to it that a lot of this music has helped define me and my life.

I know that I’ve spent my life trying to understand music. Not in a technical way, not of chords and notes and such. I’ve tried to understand the affect that music has on us as individuals. I thought I was the only one who pursued these thoughts, and as such, I’ve never been able to figure out how to turn that passion into a business venture. Imagine my extreme surprise when I found that not only did Howard Bloom have similar, yet distinctly different, perspectives, he then in turn ran the number one publicity company in all of music, for over a decade that centers on 1980. The important point of that year is that it is also smack in the middle of my development as a person, as a music fan, as a radio DJ, and as a collector of music and music trivia. Granted, what one calls, “trivia”, may in fact be a key point that Howard takes and turns into something greater, whether it be by fame or by reputation. After all, as a distillation of what I said earlier, that really is the main point of publicity, increase the fame and expand the reputation. Howard, with his Howard Bloom Organization Ltd., researched, then dove in and uncovered the soul of the music and the performing artist. Howard then preached what he defined as “Secular Shamanism.” My personal fascination with the concept and the procedure of going in and finding the source, that which is the soul of the music stems from my perspective of acknowledging that same concept, only on an individual level. The idea of expanding it to the crowd is remarkable to me. 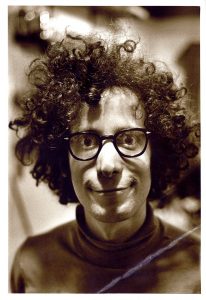 The concept of “Secular Shamanism” sounds weird when you try to examine it by taking those words apart. Something that isn’t based on religion, yet is characterized by a belief in an unseen world of gods, demons, and ancestral spirits that only respond to those that are the practitioners. So, it’s a religion, not based on a religion, yet acknowledges gods, demons, and spirits? Sounds “Spiritual” to me, so that makes sense. From there, those that are the practitioners, are the ones that the gods within, as Howard puts it, come in and seem to take over, like would happen to a Shaman. Okay… Conceptually, it may be difficult for some to grasp. I find it simple and easy as there is a difference between religious practice and the overarching concept of religion, especially an unorganized one, though to me, maybe the better term is “Spiritual.” The term works well for what a musician does on stage and the energetic exchange between the artist and the audience. I’ve watched it happen, and then celebrated and reveled in it. I’ve thought it was the magic of the music that did it, then I came to see that it wasn’t just that, it’s the artist themselves. I refuse to note what artist is was that by their lack of interest or whatever, who proved that it isn’t just music, that there has got to be passion behind it as well. Pointing out to an artist what is happening will bring out that inner Shaman. This turns it from just being music, usually relegated to something in the background, to something much more and in my case, life altering. Ozzy said it best in the song, “You Can’t Kill Rock And Roll,” with the lyric of “’Cuz Rock and Roll is My Religion And My Law.”

Thank you Howard for all you’ve done. This book is a wonderful insight into a world that has helped define me and my world.