What about the venues? 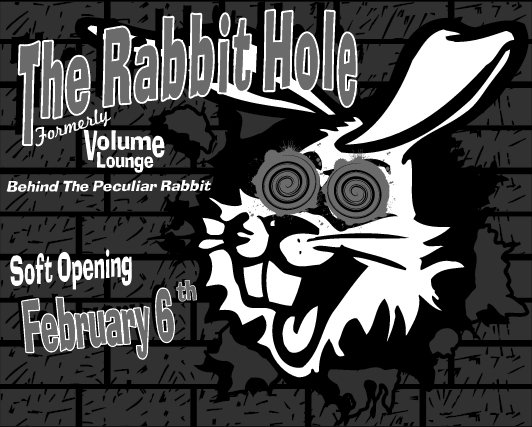 “What are these music venues like that are listed here in Crowd Surfer?” One of the hurdles of getting into the music scene is that when you go to an unfamiliar venue, you never know what type of place it is you’re walking into. One of the mission statement points of Live Limelight is to give an honest and unbiased look at the venues around town where music is performed and heard. Example being that if you think you’re walking into one type of place and instead it’s another, you’re going to be in for a shock. That’s the case whether you like both kinds of places or not, if you’re not prepared for what a venue is like, it will taint your impression. To alleviate any discomfort, I thought to continue the tradition of venue reviews as Charlotte Live Limelight. This is an introductory primer for the venues in the Charlotte region, and in no way is this a complete list. The mission continues with the intent of making sure that you, the reader of this, is informed and ready to get out and experience some of the amazing live music being performed by not just the local bands in town, also bands that tour through the Queen City. Charlotte’s music scene is amazing and the venues that support that scene are as diverse as the bands that play.

So let’s check out the new place, The Rabbit Hole. Having just had its “soft opening” on February 6th, I thought I’d head there the week afterward to check it out. Walking in the front door, you’ve got the game room to your left and the main room in front and to the right. Capacity appears to be just over 300. The main room houses the stage and the sound board/DJ booth, and also the only bar, though that bar runs the length of an entire wall. The stage is against the front wall, with a window behind it, which is a good layout when you consider that the sound is pumped toward the center of the room from both the front and the back. Speaking of sound, it’s loud yet not ear piercing. When I went there it was acknowledged that they were still tweaking the room for optimal sound, yet my only complaint was it seemed a struggle to communicate with the bar staff, though patrons can hear them. A good staff, which they have, can always tell what someone wants, sometimes prior to them asking and this complaint appears to be something that will be rectified when they finalize the tweaking of the sound system. Though there’s nothing on draft, the beer selection is good, as well as the mixed drinks.

Being in the Plaza Midwood area, there’s parking around, just make sure you read the signs and do not park where you’re not allowed. Even with all of this parking in the neighborhood, The Rabbit Hole also as ample parking itself. This place is comfortable, clean and classy, yet still retaining the rock vibe. The night I was there to review, I noticed a very nicely diverse crowd, all of whom appreciated not just what the bar had to offer, also what the musicians were expressing.